×
You are here: Home » Filing a Lawsuit That Triggers a Lawsuit — Against Your Firm 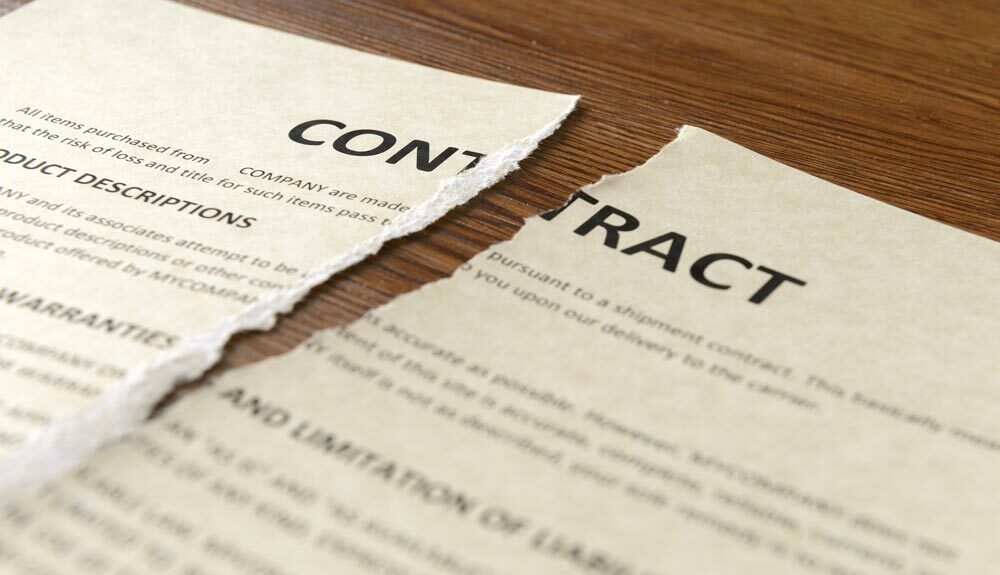 Law firms face myriad risks whether from clients, vendors or their own attorneys. To make matters worse, law firms have recently seen an increase in the severity of legal malpractice claims made by clients causing a rise in defense costs and insurance premiums. Take a recent case against Chicago-based Winston & Strawn for example. In July, Law.com reported the law firm’s former client, a well-known hotel in New York, sued Winston & Strawn for $150 million, alleging the firm’s actions triggered a default on one of their hotel properties.

Lawsuits as large as the one facing Winston & Strawn are becoming a more viable concern among legal professionals. In May, The American Lawyer reported on a survey of 11 insurance companies that write lawyers’ professional liability coverage by Ames & Gough. The survey showed that “While the frequency of claims against law firms in 2021 was relatively flat, ‘the last several years have been the worst on record’ in terms of malpractice costs.” To limit the threat of a malpractice suit as well as the increased cost associated with defending against one, law firms should consider the following defense strategies:

As malpractice claims and the cost of such claims put pressure on law firms, attorneys must be able to practice law without the looming fear of multi-million dollar lawsuits hanging over their heads. Now more than ever, law firms need to reevaluate their procedures, tighten up their operations and ensure their businesses to continue properly serving their clients. 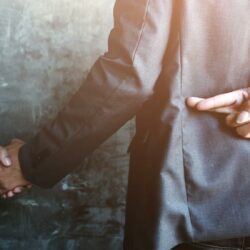 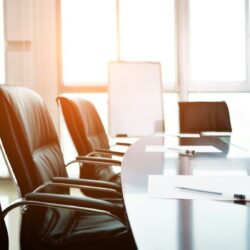 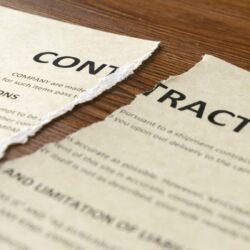 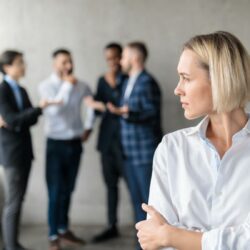 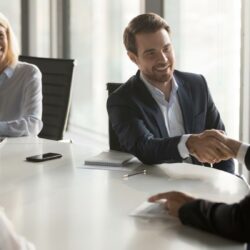